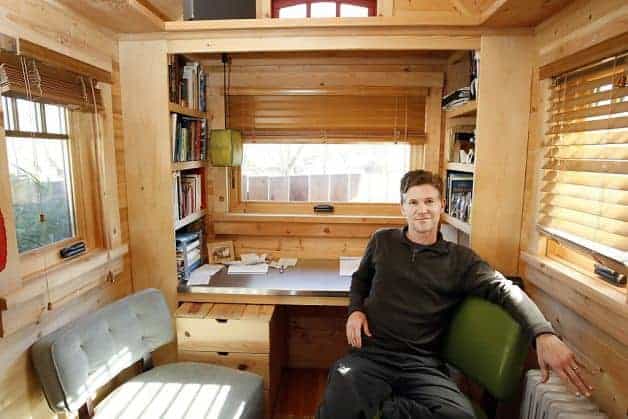 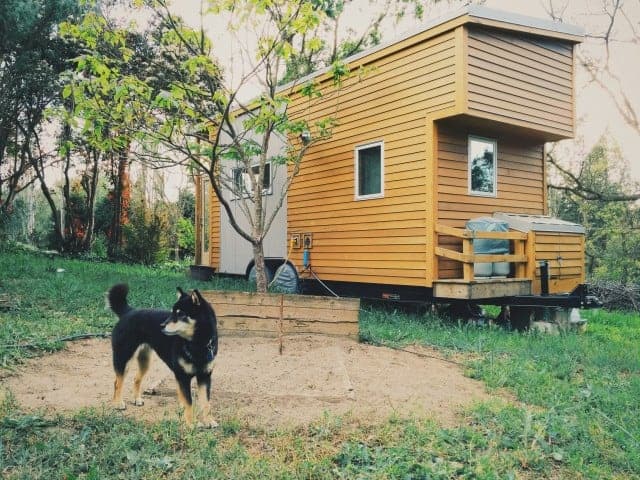 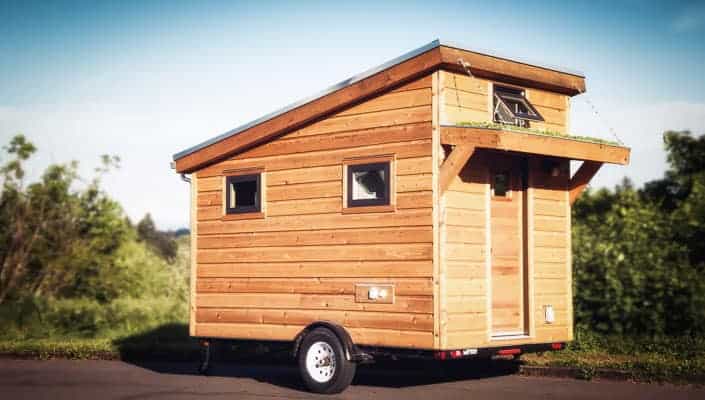 145 comments on “Are we losing the Soul of the Tiny House Movement?”